An alluring bait smell with his company’s motto of, ‘Scents make sense,’ Charles Stone hopes to revolutionize the artificial bait industry with lures that smell.

GET A WIFF OF THIS: Charles Stone holds up a bass caught with one of his Wicked Strike lures.

For years, fishing lure manufacturers have been incorporating flavors and scents into soft baits to enhance their attractiveness to fish. Few put chemical attractants into hard baits like plugs and divers, figuring their shape, color, noise and action in the water would be sufficient to draw the attention of bass or snook.

”Scent is the strongest sense fish use to hunt for food,” Stone said. “This brings your bait to life.”

Stone’s patented baits have a hollow reservoir in the body where the angler squirts a liquid fish attractant such as Bang or Lunker Sauce to saturate a wick that protrudes from the rear of a lure like a tail. A rubber bridle with a cap holds the wick in place.

”It leaves a scent trail as you pull it through the water,” Stone explained. “It’s like having a live bait on your boat whenever you want it. One application lasts hours.”

Freshwater models include poppers, shad, and minnows in a variety of colors, which sell for $10 on the company website, www.wickedstrike.com. For saltwater, Stone makes a mullet and squid for $1 more apiece.

Wicked Strike lures were a hit at last year’s ICAST show. Bass and redfish tournament anglers have begun using them.

Casting the popper and a minnow on a recent late afternoon in the L-67C canal near Everglades Holiday Park, you could see an oily sheen on the surface while retrieving. The wick protruding from the lure’s body grew bushier as it got wet. Stone and two companions caught and released about a half-dozen bass to two pounds in a couple of hours of fishing before dark.

It was hard to say whether the baits and their scent trail were attracting the bass, or if the fish were simply in a mood to bite as the sun went down. But watching their ferocious, topwater strikes was thrilling as always.

Said Stone: “The industry spends millions to get baits to wobble and flash, but they haven’t made them smell properly. These are most effective in saltwater because that’s where fish really use scent.” 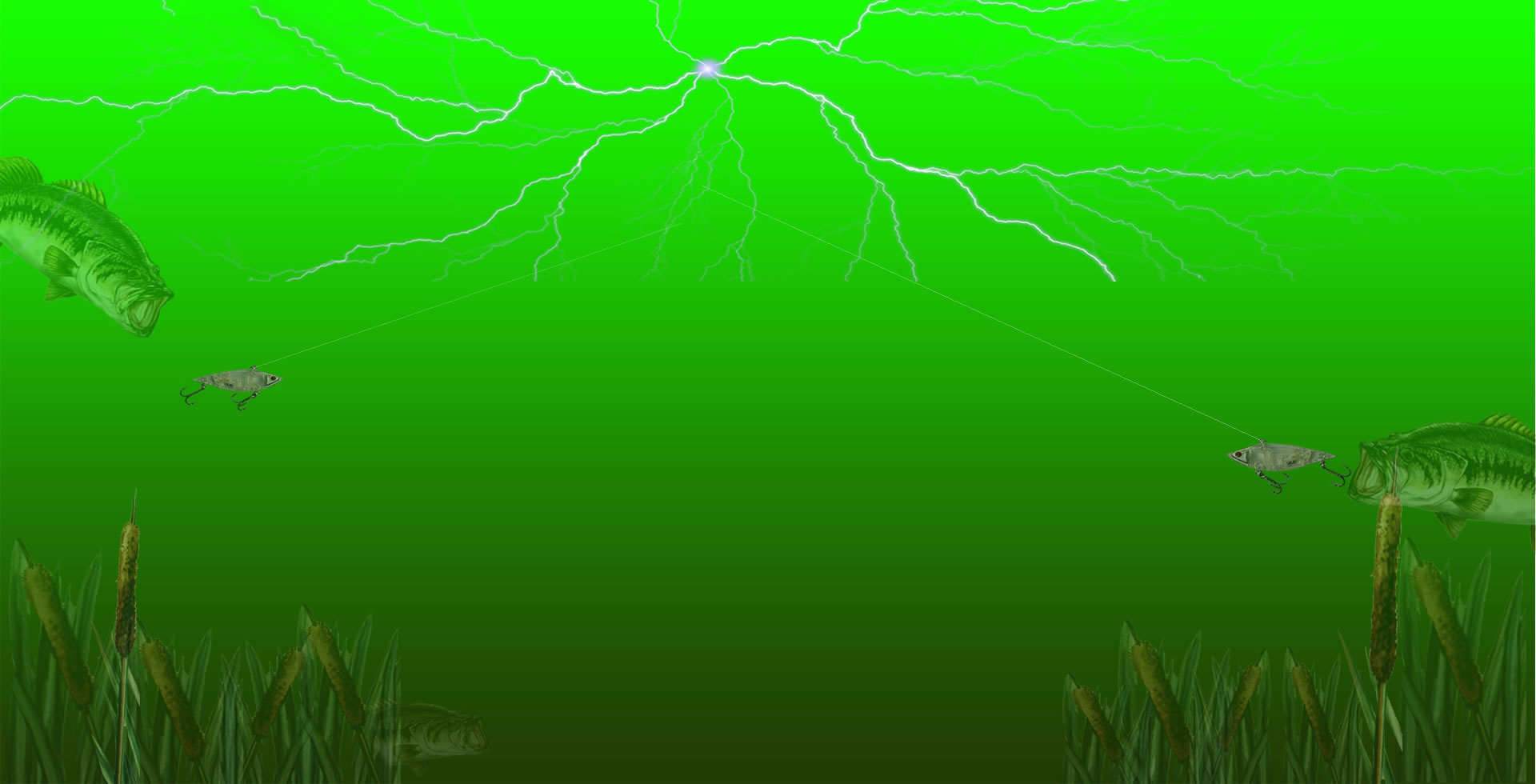